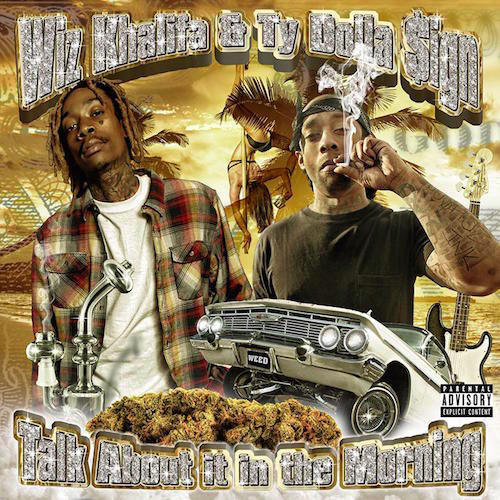 Finally something I have been waiting for, “Talk About It In The Morning” something they should have put out sooner. This 5 track EP includes from production from The BMMB, Nice Rec, and Ty himself. [soundcloud url=”https://api.soundcloud.com/tracks/198509539″] 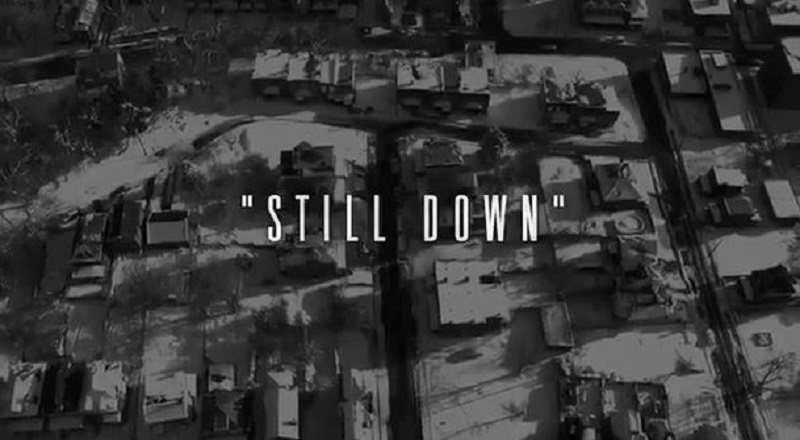 [youtube http://www.youtube.com/watch?v=dYTlwhjU6f8&w=480&h=390] From the newest project Blacc Hollywood by Wiz Khalifa drops “Still Down” video featuring commentary from fellow Pittsburgh natives who reflect on the struggle and lost ones from the hood they come from. The youth who view this are the one’s they hope to reach out to, to make a change and begin… Read more » 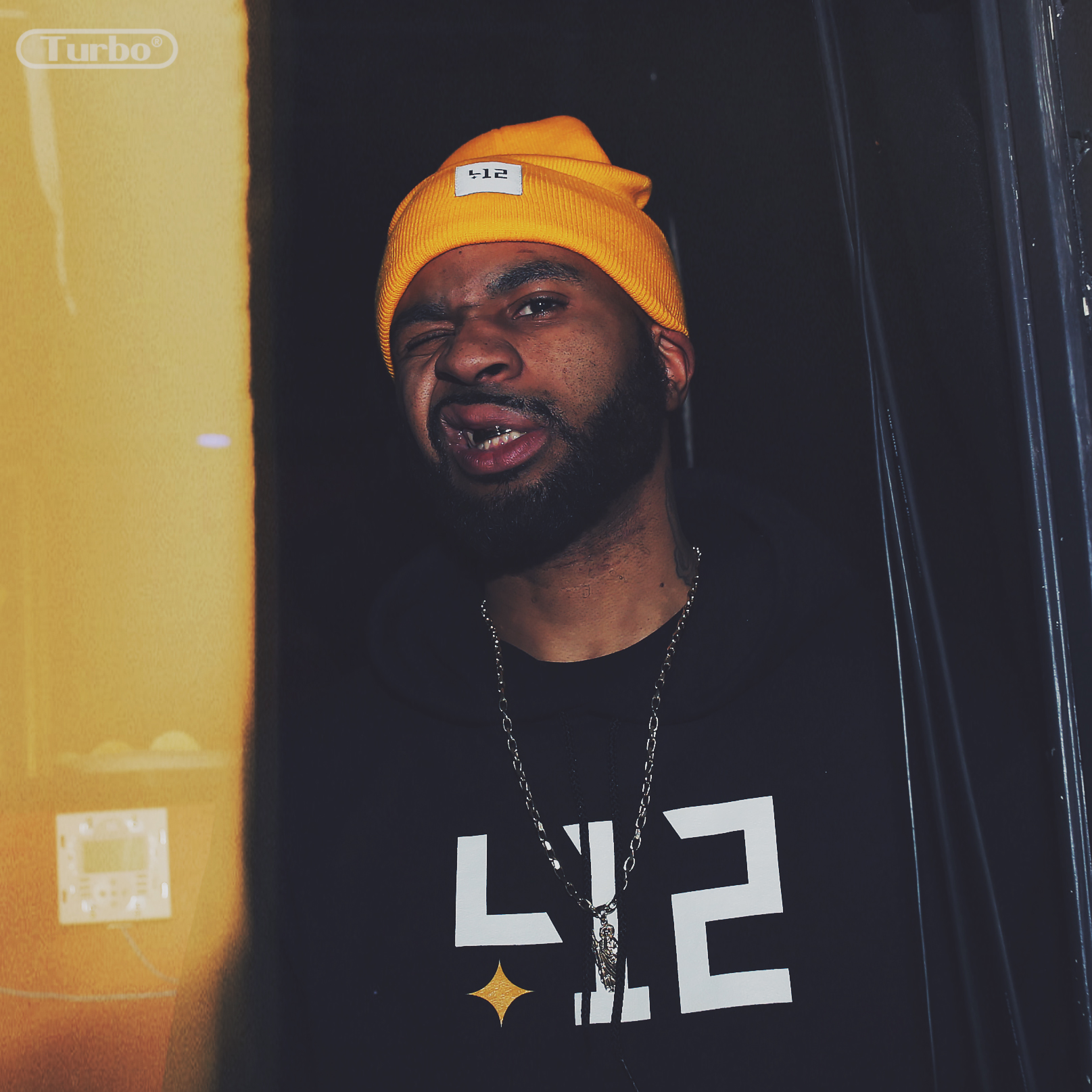 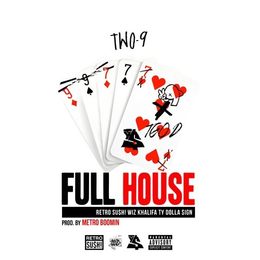 Atlanta’s own Two-9 is back with another banger and this time they call on Taylor Gang captain Wiz Khalifa as well as TG’s R&B hit maker Ty Dolla $ign. The group is being brought out under Mike Will (Made It) and are preparing to release “B4FRVR” on Feb. 9 featuring contributions from Mike WiLL, Rae Sremmurd,… Read more » 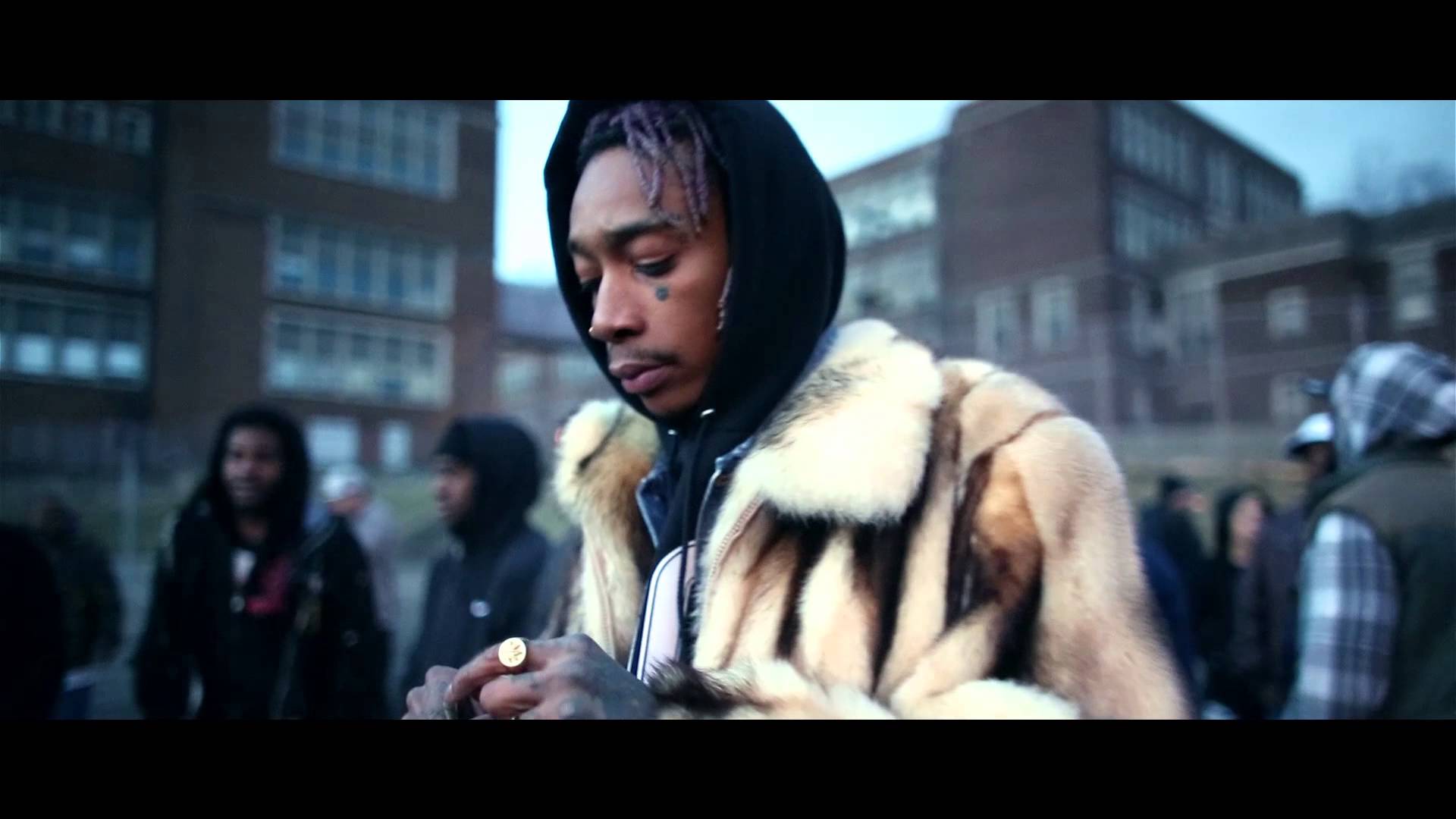 [youtube http://www.youtube.com/watch?v=FCdXWB3Vnr4] Finally Jeremih gives us some visual treatment from one of my favorites “Don’t Tell ‘Em” featuring French and Ty.