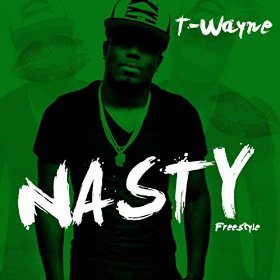 T-Wayne’s single “Nasty Freestyle” has been climbing the charts the past couple weeks. The song was released in late February, however it took until April for it to get heavy airplay and reach the charts. Now the song is going to be in the top 5 of the Billboard Hot 100 for Hip/Hop and R&B… Read more » 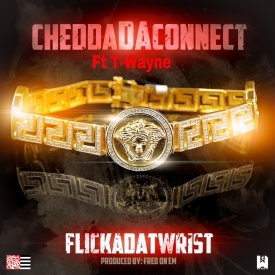 This jam been on the underground circuit for 5 months now and still hasn’t peeked, Chedda da Connect is a rapper out of the Houston area and “Flicka Dat Wrist” is BlogorDie approved. Rate + Download + Share