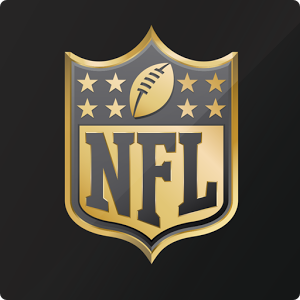 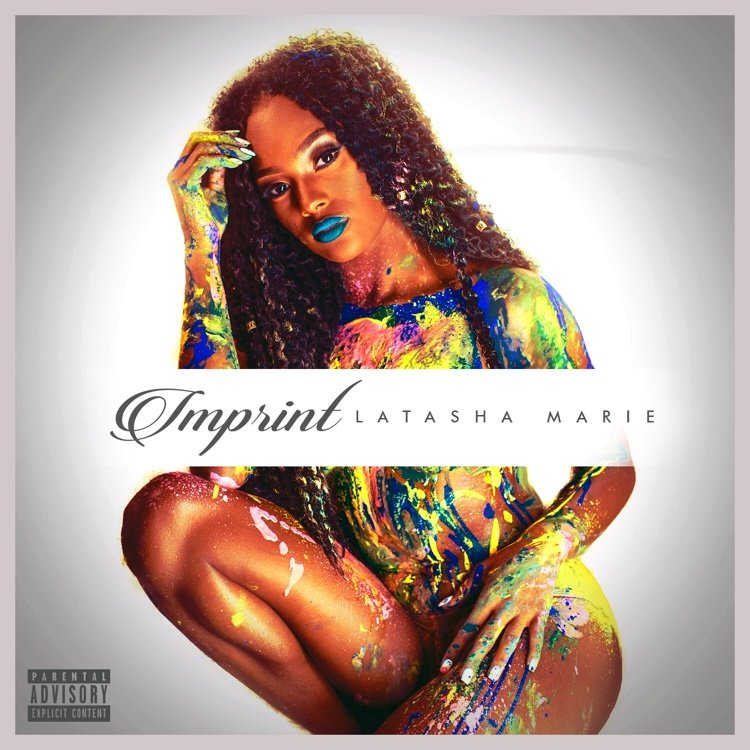 The beautifully talented Miss Latasha Marie has graced the Pittsburgh music scene with a soulful new record titled “Cry for Help”. I was given the opportunity to sit in on the R&B songstress listening session for her new “Imprint” project. 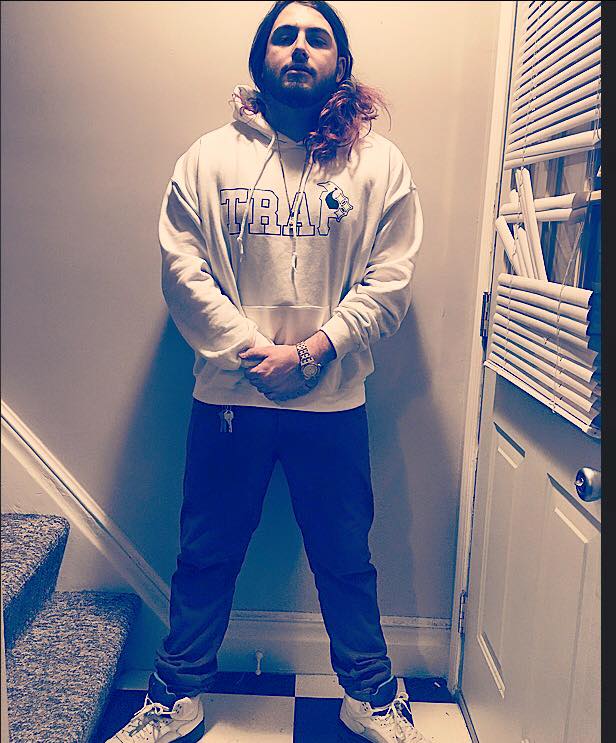 KRSZ is a local Pittsburgh artist who is pursuing his dream of becoming the industries next big Trap rapper. He’s developed his love for music at a young age and currently looks to artists such as Drake, Future, and Travis Scott for inspiration. 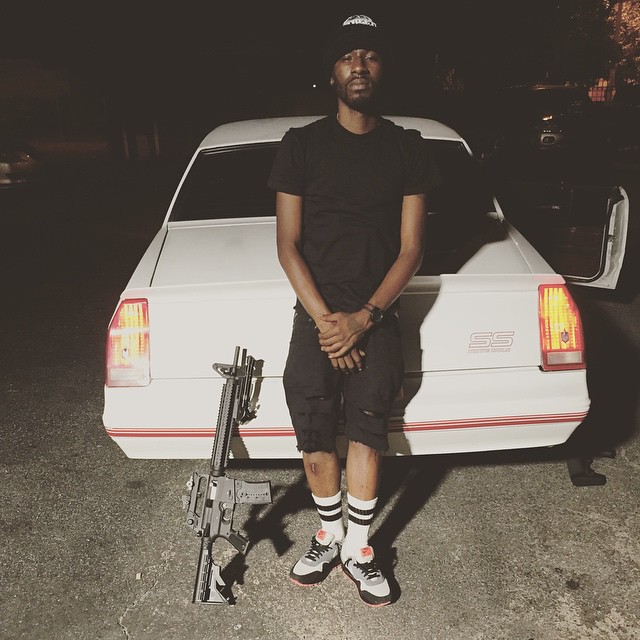 Cash Money and Street Money own Turk and Bankroll Fresh team up for a Ballin Like A Hotboy Tour. Both artist have been working together on plenty of projects. This time they reunite and put together a tour which should be reminiscent of the Hotboys (of Cash Money). Bankroll Fresh is a young Atlanta rapper that has… Read more » 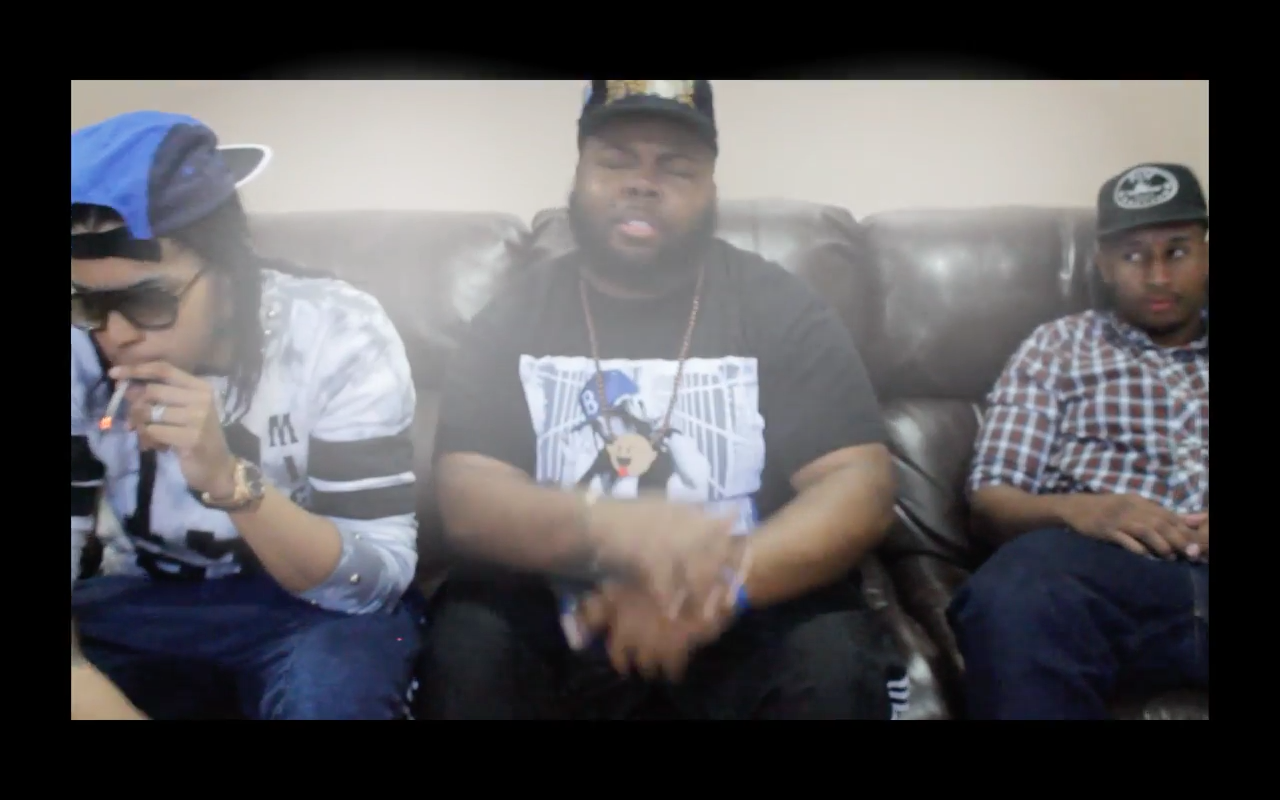 Born and raised in Brooklyn, Haze (or known as Tank) was destined for greatness since birth. Native to BedStuy he represents it like no other. Similar to none and respecting one, the great who put BedStuy on the map Notorious BIG RIP. With his unique vocals and strong prescence he projects his lyrics for all… Read more » 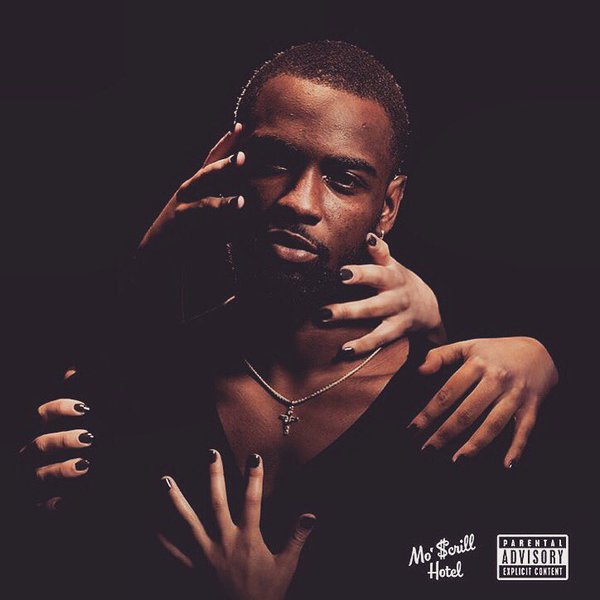 Moscrill Hotel Tracklist: If you haven’t heard about KH (of Mo$crill) now is the time to open up your eyes and ears. The Pittsburgh native debuted his anticipated EP “Mo’$crill Hotel” on December 14th which is executive produced by Sledgren of Taylor Gang. 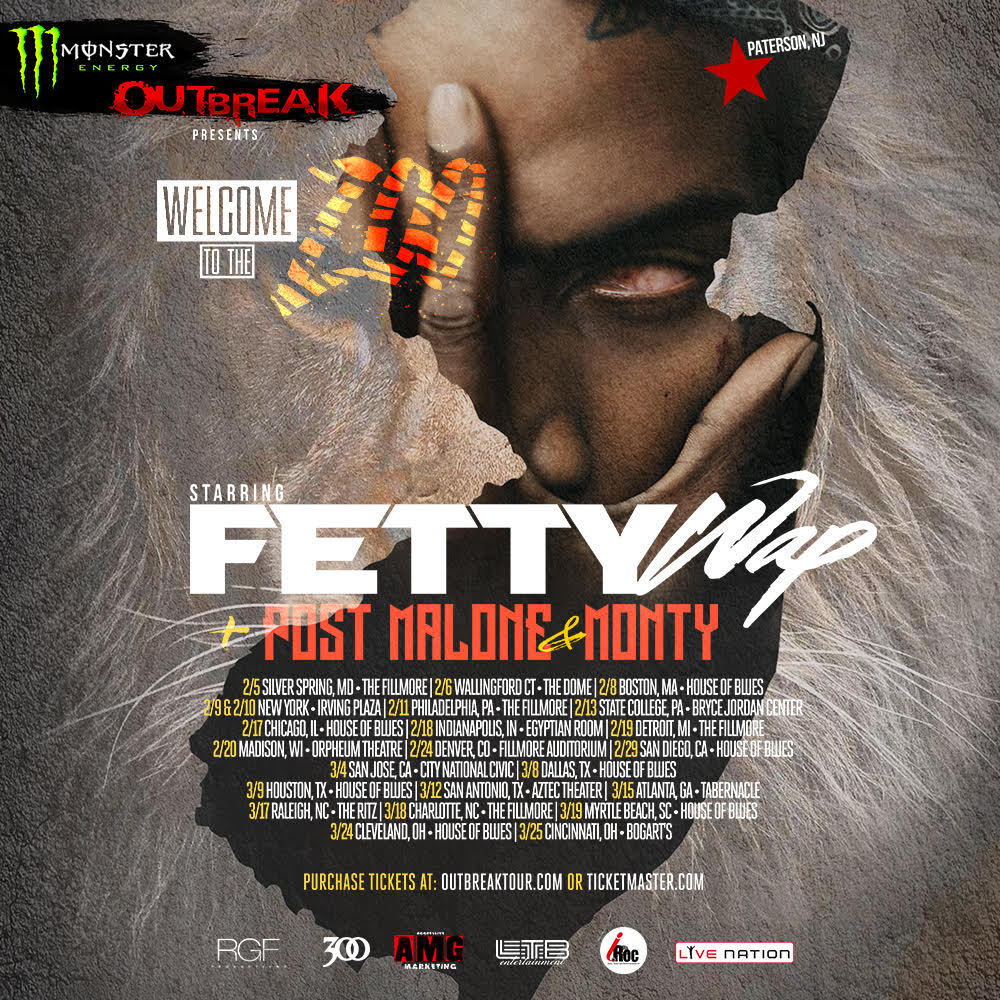 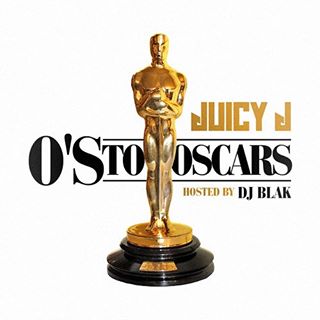 The Trippy Mayne himself aka Juicy J has returned with some great news, he’s been in the studio heavy and looks like he’s got something new on the way. 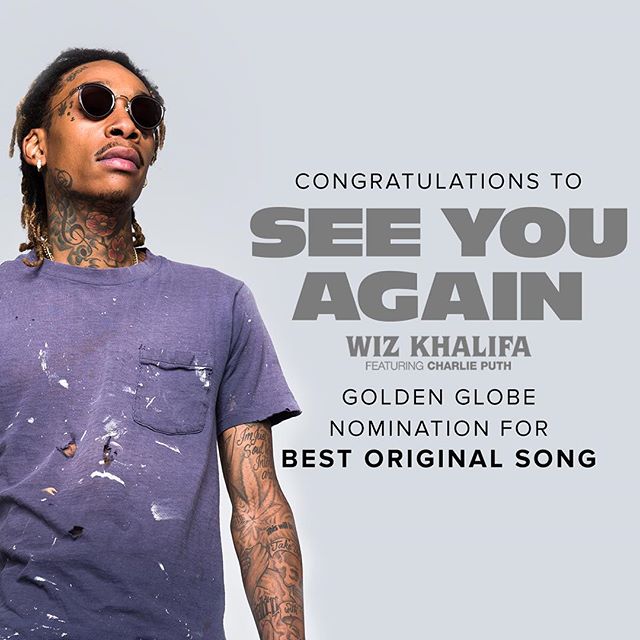 Coming just a day after getting the nod for three Grammy’s hometown native Wiz Khalifa is up for yet another award. First time Wiz has been nominated for a Golden Globe award and multiple grammy’s, this could be year that he finally takes one home. GOLDEN GLOBE AWARDS BEST ORIGINAL SONG – MOTION PICTURE    a…. Read more »