Chox-Mak has accomplished a lot this year so far. Headlining his first tour, performing at SXSW, landing a feature with Joell Ortiz and more. His hard work and persistence have paid off in a major way. The Fleet DJs coalition have decided to make Chox an official Fleet Dj artist.This announcement also comes with a new track to be released later this week titled “Think Tank” . The production on the track comes from Profluent Beatz a long time collaborator with Chox and a Fleet Dj of course. That’s not all though if you look at the artwork below you may or may not notice the logo for Rudeboy Clothing who early this week decided to sponsor Chox. They are a major worldwide company that has connected with hip hop and skateboarding culture.The future is looking bright for this guy make sure you follow his movement and be on the look out for “Think Tank” dropping later this week. 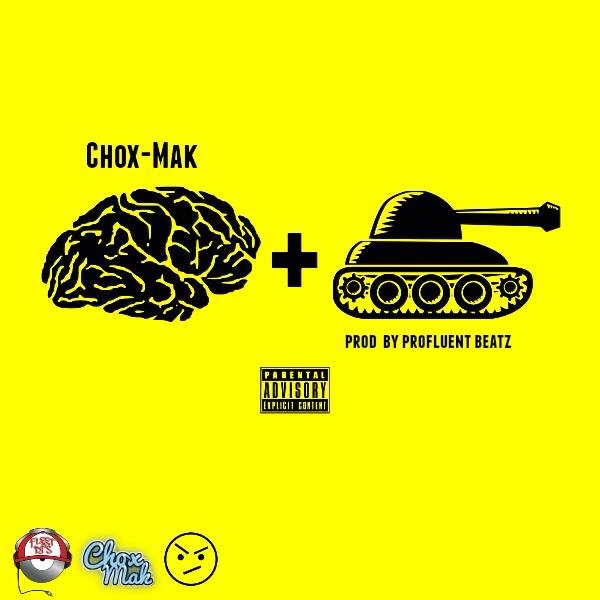